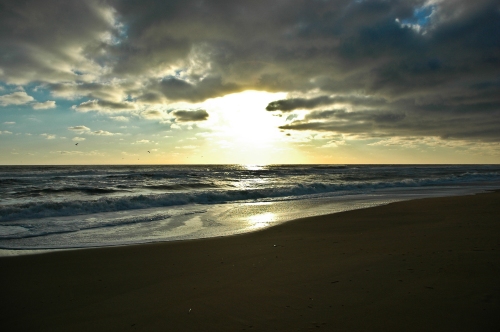 There’s times when you can just pull the warm blankie of life up around your neck and snuggle in. All is soooo good that you just wanta hunker down and be glad with the universe.

But, damn, a couple a cases of beer, a half dozen bottles of red wine, some shots, and two hangovers later, it’s over. My brother and his little cupcake saddled up and left yesterday morning taking with them tons of fun and laughter and leaving behind a quiet vacuum.

My brother and I have always been close but for many years our relationship suffered because of his marriage. Wait. Not suffered- was put on hold. His soon-to-be-ex never cared much for our family, and so kept him and his kids and herself away from us. I might see my brother at Christmas, maybe, but that was about it. We’d talk all the time but it’s not the same.

All that started changing  a year ago at Thanksgiving.

Miss Carol and me had invited my entire family down for the holiday and we had rented the house across the street for the long weekend. We knew my sisters and their families and Mom would be down, but we didn’t hold out much hope for my brother.

About a week before Thanksgiving all of us received an e-mail saying that he was coming down with someone else and wasn’t bringing his wife or kids and if anyone had a problem with it, he’d just stay away.

But we’re all also really close, so he came down and we met his little cupcake and fell in love with her. She is the best thing ever for my brother and, while I feel bad for all the divorce stuff he’s having to endure, man am I glad they found one another.

Not only is he happier than I’ve seen him in a decade, he’s able to visit and attend family stuff with his kids that he’d of missed just a few short years ago.

And hey, I get to see him more.

Snuggin’ up the warm blankie of the universe I am.