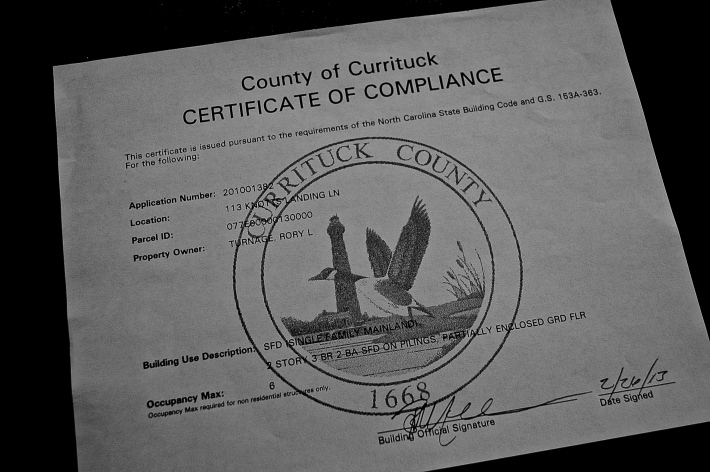 Two years and two months after we started this nonsense, we finally received our official pat on the head for a job compliantly done.

We finally actually own our new home and can do what we want with it, meaning I could immediately start undoing some of the silly compliances like re-installing the ceiling fans in the bedrooms that officialdom had deemed too close to smoke detectors and de-installing the ridiculously oppressive stair railing that the county had decided we needed to keep ourselves safe.

The other thing it means is that we have to actually move in and, like, live there?

I had hoped to slooowly immerse myself and Cutter and Tug and Miss Carol into our new home. Slooowly move our possessions and ourselves and slooowly get used to a different place.

That ain’t gonna be a happenin’ thing.

Ever since Tuesday, when we finally got our final, (it took us three tries) Miss Carol and my little brother and his cupcake have been working non-stop, full-speed-ahead to push me out of the door of the house we’ve lived in for decades and centuries.

Things are being packed up faster than I can think and I pick up the U-Haul truck Friday afternoon and we should be mostly moved out (and in) by the end of next weekend.

Things are moving alarmingly quickly. It’s like the years of building the house had been stretching a time rubber band and now it’s been snapped loose.